Getting Creative with Zoom

In these unprecedented times and not always being physically able to film offsite we had to think outside the box.

For this set of over x20 training role play films, we first directed and recorded the actors from Zoom Video Communications

The next stage was to place the recorded footage into an image of a laptop as well as re-drawing the zoom program icons and then placing them over the footage. There was also the task of changing the back drops behind the laptops to make it look like the role play flowed seamlessly between the two actors.

The end result was very effective with the client and delegates giving it the 👍‘s Up. 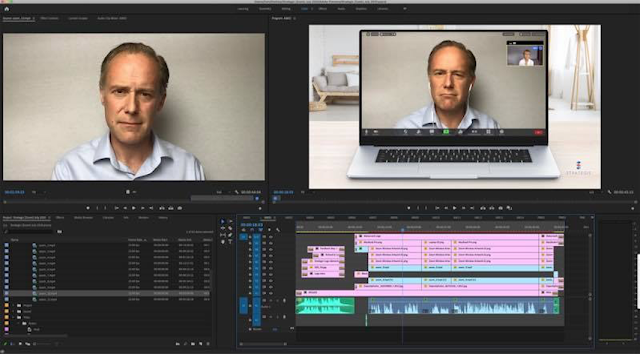 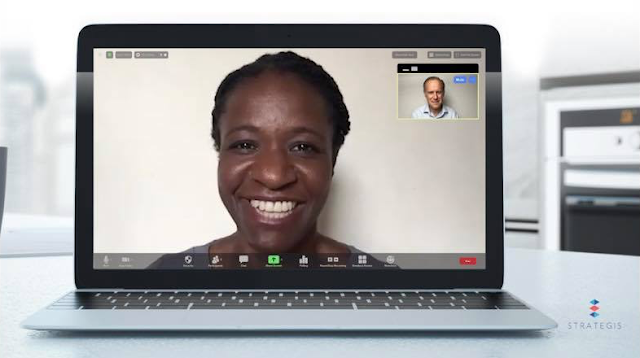